In the Irkutsk region derailed 29 cars of coal, specified in the MOE

MOSCOW, January 12 — RIA Novosti. Traffic on the stretch “Delour-Tyret ‘” in the Irkutsk region, where, according to some data, derailed 29 cars, with coal, was blocked in both directions, according to the website of the regional Central Board MOE. 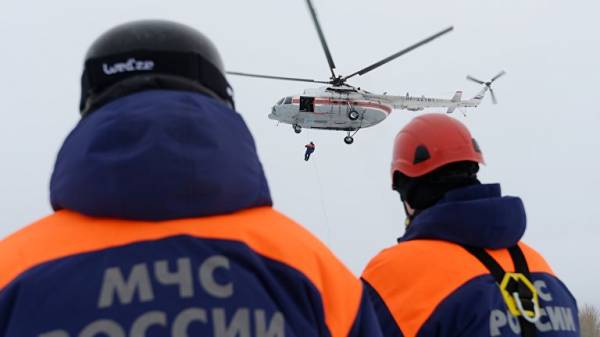 Earlier it was reported about the gathering of 17 cars of a freight train with coal at 4969-kilometer stretch of the East-Siberian railway Delur — Tyret in the Irkutsk region. There were no injuries.

“According to updated information, on the stretch “Delour-Tyret ‘”VSZHD in Zalarinskiy district, derailed 29 loaded coal cars… the movement is blocked in both directions”, — stated in the message.

According to preliminary data, damaged supports of contact network and 300 metres of railway tracks in both directions.

As reported, on the scene arrived the first regenerative train from station “Winter” with a team of specialists. From the station “Irkutsk-sorting” and “Nizhneudinsk” in Zalarinskiy district also contains two recovery trains.