Destroyed in Dagestan militants were recruiting young people into ISIS

The militants on the eve liquidated in Dagestan, security forces have recruited young people in the banned terrorist organization ISIS and planning to attack a religious site. 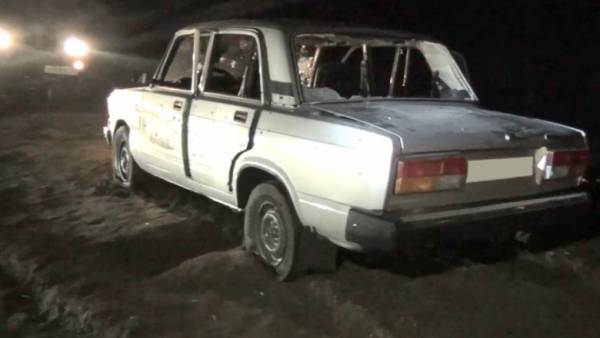 It is reported TASS with reference to the national antiterrorist Committee (NAC). The Ministry said that the militants managed to identify.

“They are involved in the recruitment of young people into the ranks of international terrorist organizations and providing posobnitsey help bandits operating in the Caspian and killed during counter-terrorism operations in 2017”, — noted in Department.

In addition, it became known that the liquidated militants were going to attack one of the religious sites and law enforcement officials.

Also reported detained accomplice militants, a native of Kaspiysk, which was already brought to criminal responsibility for helping the bandits and attacks on the security forces. He testified about the creation of a terrorist cell, and also told about the plans and intentions of its participants.