CHELYABINSK, January 12 — RIA Novosti. Residents of the two entrances — 9 and 10 — will temporarily settle of the houses in Magnitogorsk, after the victim of a gas explosion during dismantling work, said Saturday the Minister of construction and housing and communal services Vladimir Yakushev. 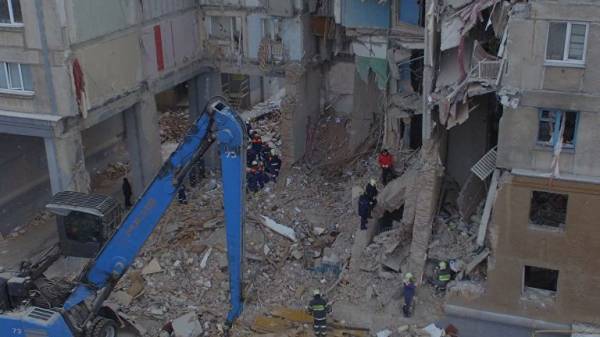 On Saturday in Magnitogorsk arrived the Minister of construction and housing and communal services Vladimir Yakushev, who examined the house where there was a gas explosion.

“There are still moments and doubts that have resettled from 9 and 10 the entrance of residents to the dismantling works. We agreed that in place of the view. And we supported today, their doubts, during demolition work, when they move into an active phase, residents 9 and 10 entrances need to be resettled”, — he told reporters.

He said that such a conclusion following the meeting there.

In Magnitogorsk on December 31 in the gas explosion collapsed one of the entrances of ten-storied house. 39 people died.