The United States began the withdrawal of military equipment from Syria 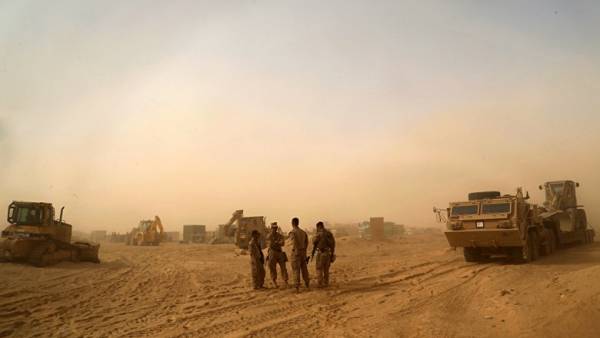 “A certain amount of goods already exported”, — quotes the channel of the source.

The report notes that for security reasons it is not specified what goods and what transportation is transported in the first place, and how areas of Syria. According to the channel, started the withdrawal of the equipment from the Northern regions.

Earlier, U.S. President Donald trump, announcing the decision of withdrawal of troops from Syria, talked about the fact that it will take about two months. He later agreed with the requirement of Congress that this period may be extended.