Russia and China have largely outpaced the United States in research, development and testing of hypersonic weapons, writes in his article for The Hill, former chief of staff of the command of aerospace defense of North America (NORAD) Howard Thompson. 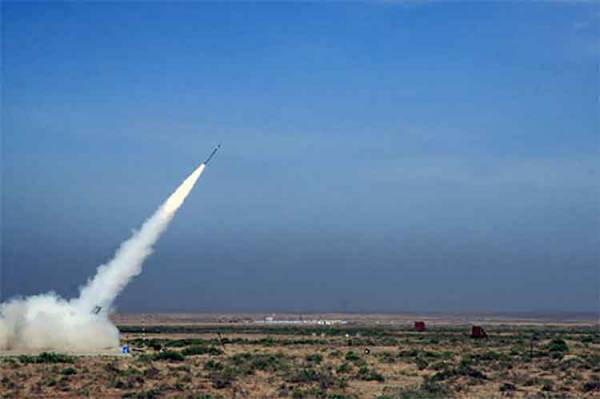 In the beginning of the article, Thompson refers to the report of the Institute of aerospace studies, Mitchell, which States the necessity of the U.S. to more actively develop hypersonic weapons — the development of such weapons will give the US “the rapid and unprecedented coverage of the global access objectives and “effect of the fourth dimension”, effectively reducing the opponents a period for decision-making and fully making existing defenses obsolete.”

Engineer revealed the shortcomings of the “Avant-garde”

“Russian and Chinese research, testing and development of hypersonic weapons is much work ahead of US,” writes Thompson.

As an example, he cites the test of the Russian hypersonic complex “Avangard”, which was held in December 2018. The speed of the rocket reached about Mach 27. Thompson also recalls the statement of the Deputy head of the Pentagon Mike Griffin that China has carried out “more tests over the past year than the United States over the last decade” and achieved initial operational capability in the field of hypersonic weapons.