The acting Governor of the Sakhalin region Valery Limarenko urged not to speculate on the topic of “transmission” of Japan, the Kuril Islands and called them “Russian land”. He stated “Газете.Ru”. 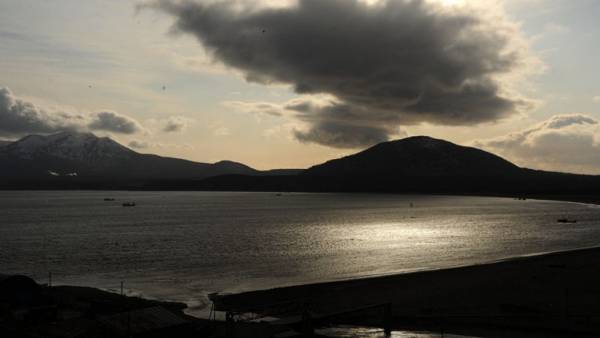 According to him, residents of the region oppose the transfer of the Islands.

“The Kuril Islands are Russian land. Obviously. I know the opinion of inhabitants of the Sakhalin region, they are categorically against any territorial changes. The issue of transfer of the Kuril Islands we have in the agenda is not necessary. And we need to stop speculating on this topic,” said Limarenko.

Earlier it was reported that the Duma introduced a bill to prohibit the transfer of Smoke.