MOSCOW, January 10 — RIA Novosti. The automatic station “Luna-26” and “Luna-27” decided to launch a year later than planned, to have time to work out the technology of landing on the station “Luna-25”, a term which earlier was also moved, told RIA Novosti in the press service of Roscosmos. 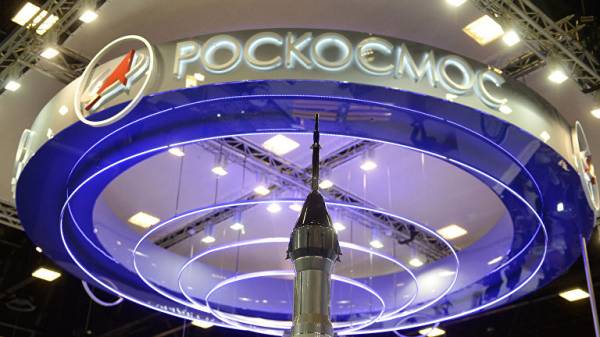 “The shift in timing of launches of spacecraft “Luna-26” and “Luna-27” is due to a new launch date of the SPACECRAFT (SC) “Luna-25” (scheduled for 2021), designed for working soft landing on the moon, the technology that should be used when planting later KA with the need of interaction of the SPACECRAFT “Luna-26” and “Luna-27″ each other in the process of implementation of the scientific programme,” — said in Roskosmos.

See also: Rogozin told about the request of the United States to Russia to build Soyuz for missions to the moon