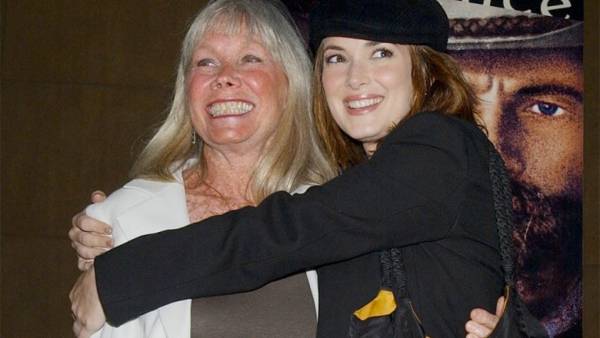 According to him, the actress for a long time suffered from dementia. She is survived by her husband, with whom she had been married for 49 years, and son.

Bloom was born in 1938 in the United States. At the beginning of her career she played in various theaters, and in 1969 made his debut in the movie “Cold eyes” (Medium cool). The actress always wanted to play with Frank Sinatra, and her dream came true in the film “Contract on cherry street” (Contract on Cherry Street, 1977). Bloom was able to work with such filmmakers as Martin Scorsese and Clint Eastwood.

RIP the great Verna Bloom – star of two of my favorite films of the New Hollywood era “The Hired Hand” and “Medium Cool” https://t.co/SijLaIjvnG pic.twitter.com/xS25SXfwEE