Investigators in Barnaul has stopped criminal case against Motunau

BARNAUL, 11 Feb — RIA Novosti. Investigators closed the criminal case against the Barnaul student Mary Motunau previously accused of extremism because of the images in the social network “Vkontakte”, reported RIA of news in SUS’k region. 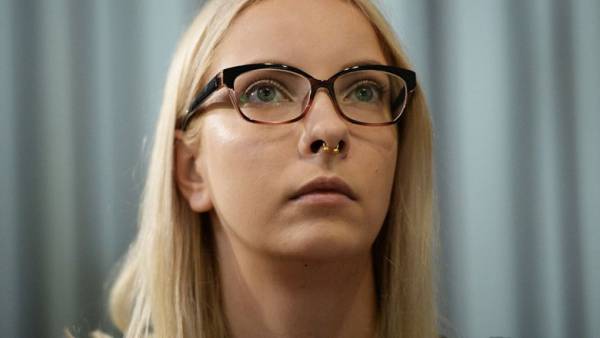 Matuska a few years ago kept in his page in the social network photos, are interested in law enforcement. Were filed two criminal cases: on excitation of hatred, enmity, humiliation and violation of the right to freedom of conscience and religion. The girl faced up to five years of imprisonment.

In October, the court in Barnaul returned it for further investigation to the Prosecutor. After receiving permission Motuza went to Moscow, and then went to Kiev. However, she noted in her Twitter account that will not ask Ukraine for political asylum. Currently Matuska lives in Lithuania.

“The criminal case against Maria Motunau terminated in connection with a change in the law,” — said the representative office.