Senator Andrei Klishas: during the development of the law on the abuse of power we took the ideology of “what is true for street — fair for the Internet”

To punish insults on the Internet should be the same as being punished for insults in the street. So the Senator and the author of the bill on contempt Andrei Klishas said of his initiative in an interview with “Novaya Gazeta”. 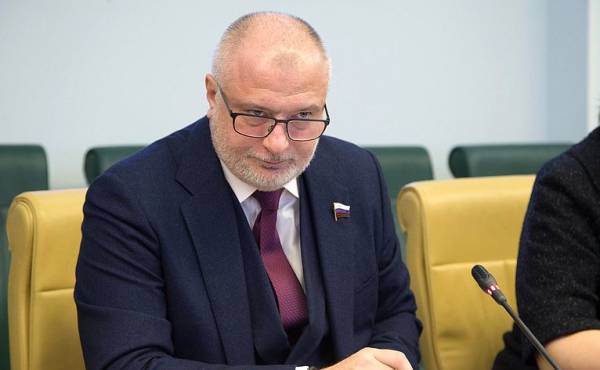 Klishas explained that “contempt” means “the intentional offensive remarks addressed to the constitutional authorities”. According to him, President Vladimir Putin said: “What is true for streets, should be true for Internet”. This ideology Klishas, he said, laid the basis of the bill.

If a person starts using foul language to the authorities on the street, invited him to the police Department and make the administrative report, — explained the Senator. On the Internet, in turn, offenders can avoid punishment.