The head of the Roscosmos, Dmitry Rogozin, in an interview with RBC said that he is ready to take Russia’s NASA Director Jim Bridenstine and potential us customers. The opinion his invitation in the US, Mr Rogozin called the “episode conflict” between the American President Donald trump and the U.S. Congress. Because of the failure of the summit of heads of Roskosmos and NASA would hurt the us side, says Dmitry Rogozin. 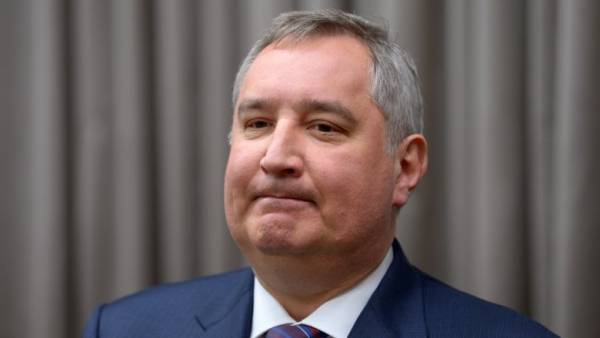 “The interests of our country to support cooperation in space, because space does not forgive mistakes and rules of conduct for outer space written in blood”, — added the head of “Roskosmos”.

In the Russian state Corporation said they would not give up cooperation with NASA, despite the cancellation of the visit of Dmitry Rogozin to the United States. “We are fulfilling our obligations on contracts with NASA and hope for further cooperation”, — said the “Interfax” in the press service of the Roscosmos.

Cancellation of invitation of Dmitry Rogozin in the United States, the head of NASA announced in early January. But, as it became known””, “Roscosmos” has not yet been received from Washington of the formal refusal of the visit, scheduled for February 2019.

Details — in the publication “Kommersant” “From NASA waiting for a special not invitation”.