Two people died in a fire in Solnechnogorsk

A fire in one of apartments of a residential building located in Solnechnogorsk claimed the lives of two people, reported the press service of EMERCOM in Moscow region. 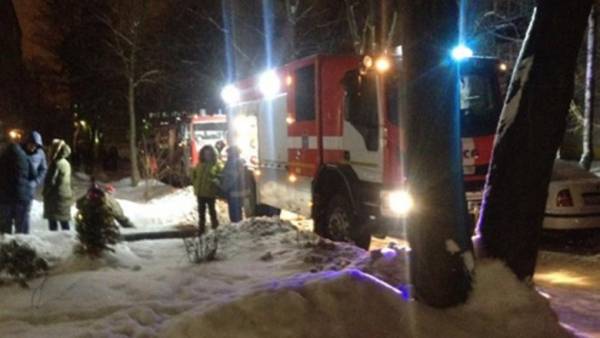 As explained in Department, the incident occurred in the area of the Recinto. The fire spread to 20 sq. m.

On 4 January, eight people were injured in a fire at five-storey residential house in Saratov, one man was killed. As the basic version of the fire is considered careless handling of fire.