Rescuers found the lost climbers the skiers from the suburbs

NALCHIK, January 7 — RIA Novosti. Rescuers found on Elbrus lost two skiers from Moscow and pulled them to the village of Terskol, reported in a press-service GU of EMERCOM of Russia in Kabardino-Balkaria 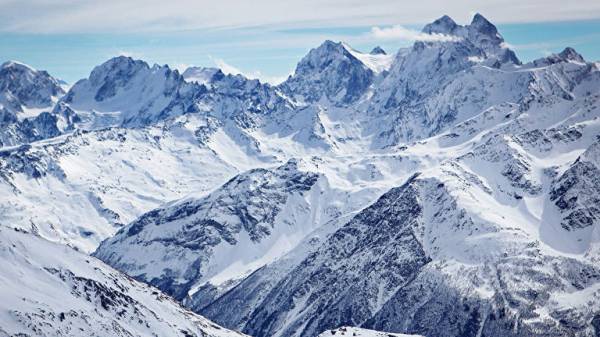 Earlier it was reported that at 19.55 GMT on Sunday information was received that on mount Elbrus in the area of Gara-Bashi at a height of 3500 meters a group of skiers got lost on the route. In search of athletes came out nine rescuers of the Elbrus highland search and rescue team of EMERCOM of Russia.

“As 0.24 GMT on Monday search and rescue operations are completed. Two skiers from Khimki near Moscow delivered to base of rescuers in the village of Terskol”, — said the Agency interlocutor.

He said that athletes do not need treatment.