In the United States offered to make fertilizer from human remains

Senator Pedersen believes that it is economically and ecologically beneficial. 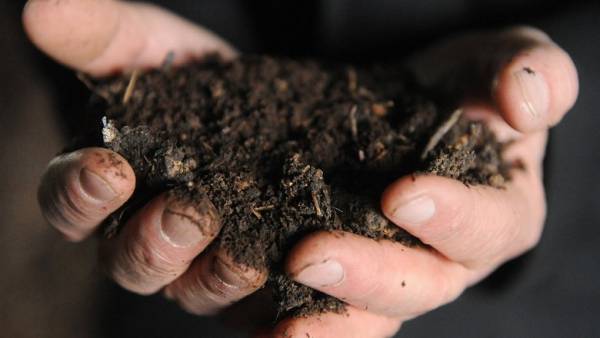 Us Senator from Washington state Jamie Pedersen has proposed legislation to legalize composting of human remains, reports NBC News. Soon, the initiative should be considered in the state legislature.

It is noted that composting is the method of disposal of household and agricultural wastes by decomposition of organic substances by microorganisms.

The politician claims that this method can be used for the disposal of human remains. According to him, this is a big plus not only from the point of view of ecology, but also economic considerations, as the execution of the procedure will be much cheaper than a burial.

Now in the United States, as in most other countries legalized only cremation and burial of human remains, say “news”.