FSIN denied the heritage of the Gulag

In Russia today there is no heritage of the Main Directorate of camps (GULAG), so to compare the Federal service of execution of punishments (FSIN) to its predecessor is incorrect. About it the Deputy Director of Department Valery Maksimenko has told in interview to “Interfax”. 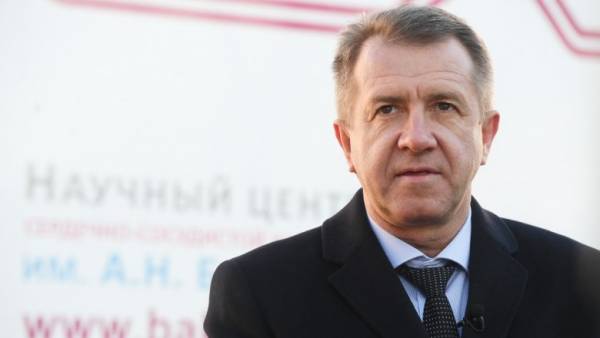 In his opinion, the GULAG is a “mass violation of human rights, mass repression, unjust sentences, executions, torture, extract testimony” that does not correspond to today’s reality. He noted that “those days are long gone”.

Maksimenko has noted that the beating of prisoners in the colonies is not due to the system, and with the “lack of brains” have specific workers who do not want to work or don’t have enough patience.

In October it became known that FSIN does not mention the Day of memory of victims of political repression, as they were not able to come up with the correct message. He also stressed that to apologize to the relatives of the disappeared from the face of the Federal penitentiary service means to shift responsibility on all employees in the Department.