MOSCOW, 5 Jan — RIA Novosti. The CPS has prepared a bill which provides for the protection of information about a person obtained from its biomaterial. Document published on the portal of legal acts. 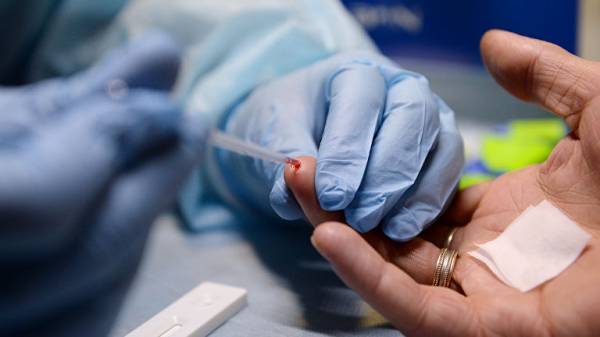 The authors propose to make amendments to the laws “On personal data” and “consumer Protection”, adding the words “physiological, biological” with “genetic”. These measures, as they explain, needs to protect citizens from the uncontrolled spread of information of a personal nature.

That the government is considering equating the genome to personal data became known in the autumn.

Then the head of Rospotrebnadzor Anna Popova said that with the development of technology to decode the genome easier.

Thus, it is possible to obtain information about the state of human health and allergic reactions, sensitivity to various drugs, as well as other characteristics.

Popov stressed that many countries had already made in its legislation such modifications. For example, in Germany the person must sign the agreement if it is biological material selected for the various studies.

“I think this is the right approach, we now realize that through the amendments of the normative acts of the Russian Federation”, — she concluded.