Pirates kidnapped six Russians off the coast of Benin

MOSCOW, 4 Jan — RIA Novosti. The pirates on the night of Jan attacked off the coast of Benin the ship MSC Mandy with 23 Russians and one Ukrainian on Board, Rosmorrechflot reported. 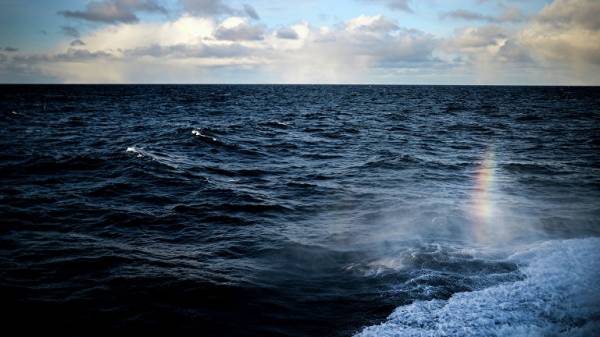 Pirates kidnapped six Russians, and the rest of 18 members of crew has not suffered.

Consular offices in Nigeria and Benin for the release of the sailors.