The national Board of the USA on Aeronautics and research of space administration (NASA) said the “Roscosmos” on the need to postpone the visit of its leader, Dmitry Rogozin in the United States. 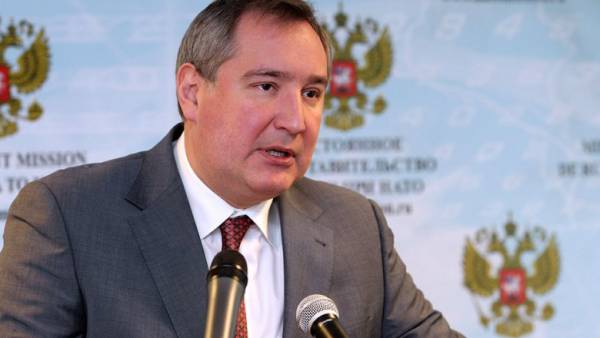 The new date of the visit is not defined, the statement from the American office. The visit of the Russian officials was scheduled for February 2019.

It was noted that American and Russian colleagues will discuss the issues of cooperation on the International space station (ISS).

1 Oct Dmitry Rogozin said that due to the influence of certain circles that dictate the terms NASA, Roscosmos had problems in cooperation with the American Agency.

The head of Roskosmos said that he personally knows people from NASA who talked about the huge pressure on the organization “rabid Russophobes”.

3 Jan Rogozin congratulated the colleagues from China for conducting the first ever successful landing of the spacecraft “Chang’e-4” on the reverse side of the moon.