MOSCOW, 5 Jan — RIA Novosti. Hackers from Anonymous in a new series about the British government project Integrity Initiative has published analytical reports on the work of Sputnik and RT, as well as sent after them the invoice. 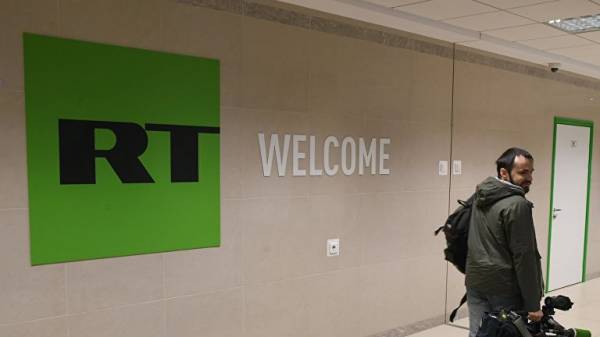 Hackers have released new documents and invoices, which they called evidence of conduct of the Integrity Initiative for money to British taxpayers of the analysis of the activities of the labour party and its leader, as well as RT. In the documents discussed, in particular, about the coverage of the incident in Salisbury, the situation in the countries of the former Soviet Union and the situation in the middle East, including Syria. The British foreign Ministry was already found reliable previously published documents Anonymous on the subject of the interference of London in the Affairs of the EU countries and conducting targeted information war against Russia.

Anonymous published text copies of the bills for a total sum about 1 thousand pounds made out in the name living in Jordan, a man by the name of Cascara Jamal al-Tahat for “making up for the Integrity Initiative reports on the media campaign RT”.

Also published two reports on the activities of RT. One, the originator of which is specified Jassar al-Tahat, is an analysis of the work of RT in the middle East, established in April 2018. Second, without specifying the name of the author, explores the principles of the spread of news in social networks, says the success of the RT and Sputnik on these platforms. “Plans to counter RT and Reasons why they oppose RT” — referred to the reports themselves hackers.