MOSCOW, January 5. /TASS/. Farewell to people’s artist of Russia Ivan Bortnik will be held January 8 at the Taganka Theatre, where the actor worked for years. TASS said on Saturday the Director of the theatre Irina Apeksimova. 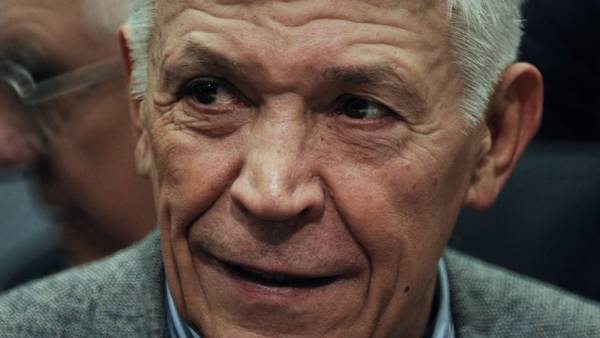 “Farewell will be held on Tuesday, January 8, at our theatre,” said Apeksimova.

The actor, who died on Friday night on 80-m to year of life, will be buried at the kotlyakovskoe cemetery.

Ivan Bortnik was born in Moscow in 1939, studied at the GITIS drama school named Shchukin. He worked in the Theater named after Gogol, but the greater part of his life to the Taganka Theater, where he became friends with Vladimir Vysotsky, who dedicated his song “Letter to friend”.

Ivan Bortnik played many roles in movies, including in films “Relatives”, “the meeting Place cannot be changed”, “Ivan da Marya”, “Second attempt Victor Krokhina”, “Declaration of love”, “Mirror for the hero”. In the Taganka Theater, he participated in such plays as “hamlet”, “Pugachev”, “Three sisters,” “Fallen and the living”, “Vladimir Vysotsky” and others.