MOSCOW, 4 Jan — RIA Novosti. NATO Secretary General Jens Stoltenberg has called the last chance for Russia to “return” to the Treaty on the elimination of intermediate and shorter-range missiles (INF Treaty) until February, said the Agency dpa. 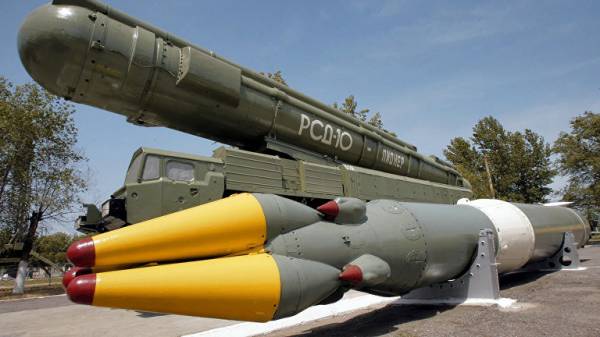 “I’m not going to speculate about how likely it is that Russia return to compliance (the INF Treaty. — Approx. ed.). It is important that Russia has now one last chance. If Russia does not return to compliance, then we will have a big problem, because the INF Treaty will collapse,” — said the NATO Secretary General in an interview, commenting on statements by Washington that the United States can withdraw from the agreement in February. The text of the interview posted on the official website of the Agency.

In recent years Moscow and Washington have regularly accused each other of violating the INF Treaty. Russia has repeatedly stated that strictly complies with its obligations under the contract. The Minister of foreign Affairs of the Russian Federation Sergey Lavrov noted that Moscow has very serious questions to Washington concerning the implementation of the Treaty by the United States.