The cause of death of Chris kelmi

The cause of death of Russian singer and composer Chris kelmi became cardiac arrest. On Wednesday, January 2, the Federal news Agency reported the interior Ministry. 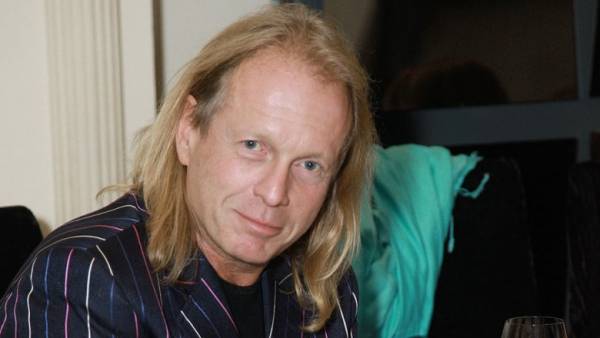 It is noted that signs of violent death on the body of the musician was not detected. According to doctors, the cardiac arrest could trigger alcohol abuse.

Kelmi died the afternoon of 1 January. The musician felt bad in a country house in the suburbs. Ambulance took him to one of the hospitals Naro-Fominsk, where doctors confirmed his death.

The singer has created a group “Leap summer” and “Rock-Atelier”, played in the band “Autograph”. He wrote the hits “Closing the circle”, “the Weary taxi”, “Night rendezvous” and others, and also wrote the music for the animated film “the Dog in boots”.