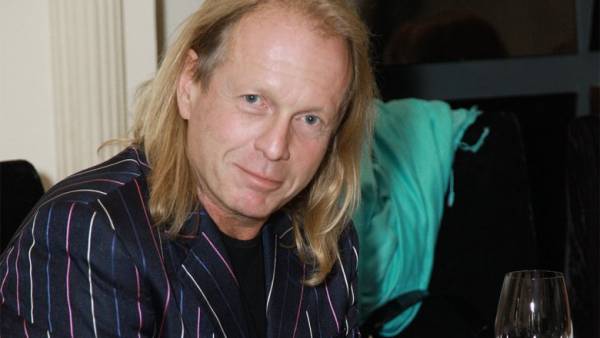 In 1969 he graduated from music school. Isaac Dunaevsky, piano.

In 1977 graduated from the Moscow Institute of transport engineers (now Moscow University of Railways). After graduation continued her studies there at the graduate school (1977-1980).

In 1983 he enrolled in Music school. Academy of music, received the diploma of the concert pianist.

The group played popular songs of The Beatles and The Rolling Stones. Originally kelmi sang and played bass, and then became the keyboard player.

In 1979, Kelme has created a group of “Autograph”. A year later the team took second place at the festival “Spring rhythms” in Tbilisi (Georgia), losing the championship to “the time Machine”.

In 1980 Chris kelmi founded the group “Rock-Studio”. For seven years, the group worked on a scene of theatre “Lenkom”. The musicians participated in the production of the play “Juno and Avos”, “the Star and death of Joaquin Murieta”, “till Eulenspiegel”, “People and birds”.

In the mid-1980s, the group toured extensively. The hits of this period are “Hey man, slow down! “(the music of Chris kelmi, words by Margarita Pushkina), “Open window” (music by Chris kelmi, the words of Paul Laugh), “I sang, when I was flying” (music and lyrics by Alexander and Pavel Smetanov), “Romance of naval officers” (music: Alexei Rybnikov, the words of Andrei Voznesensky).

In 1987, Chris kelmi worked at the Philharmonic in Yoshkar-Ola. In the same year moved to the Theatre of songs of Alla Pugacheva, participated in the staging of the first “Christmas meetings”. Together with the group “Rock-Studio” gave concerts around the country and at major festivals.

Among them is Andrei Makarevich, Alexander Gradsky, Evgeny Margulis, Zhanna Aguzarova, Valery Syutkin, Alexander Ivanov, Sergey Minaev, Natalia Vetlitskaya, and others. A similar experience was repeated in 1990 with the song “I Believe” and in 1994 with the song “Russia is Risen!” on poems by Andrei Voznesensky.