Publicist called the cause of death of the actor DYKHOVICHNY

MOSCOW, 2 Jan — RIA Novosti. The cause of death of actor Vladimir DYKHOVICHNY could become the drugs, about this in his Facebook said the journalist Kirill Shulika. 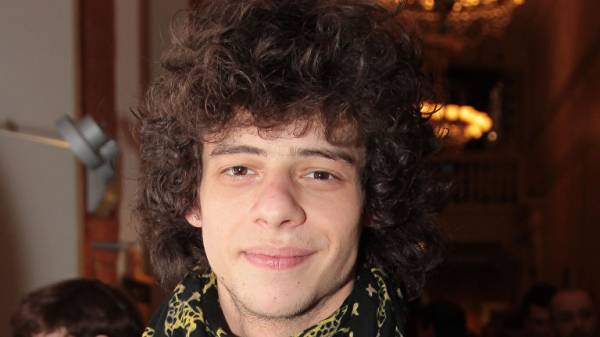 “The cause of death was drugs. Drugs evil. Do not try and take care of kids,” wrote the publicist.

Informed of the death of the actor in his Facebook wrote Olga Dykhovichnaya, widow of Director Ivan DYKHOVICHNY, FR. However, she provided no details of the incident.

Vladimir DYKHOVICHNY graduated from the state Institute of cinematography named after Sergei Gerasimov, he also trained in the United States, where he lived with his mother Olga Cherepanova. DYKHOVICHNY managed to star in several films, including “Summer” by Kirill Serebrennikov, the series “Insomnia” and others. The actor was 30 years old.