In the Bryansk region three children died in a fire

MOSCOW, 2 Jan — RIA Novosti. Three children were killed and another three people were injured in a fire in a private house on the East of the Bryansk region, told RIA Novosti the representative of the emergency service of the region. 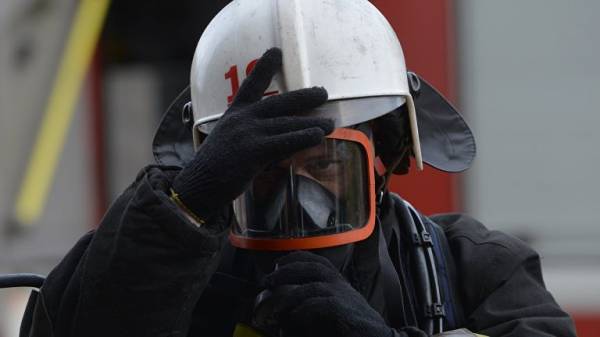 “As a result of fire in private residential house in the street of the Trunk injured six people, three of them died — all the children,” — said the Agency interlocutor.

He added that three of the victims, including one child, were taken to the Central regional hospital.

The circumstances of the fire are specified.