MOSCOW, January 1. /TASS/. Actor Vladimir DYKHOVICHNY, the son of film Director Ivan DYKHOVICHNY died at the age of 30 years. On his death said on Tuesday the widow of the film Director Olga Dykhovichnaya. 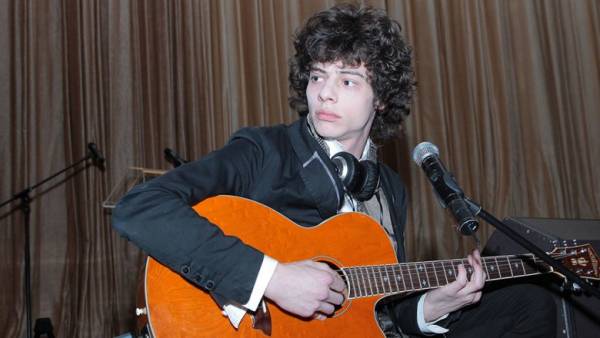 “RIP” — she wrote on his page on the social network Facebook, put a picture of Vladimir. Causes of death not specified.

Vladimir DYKHOVICHNY was born on 12 April 1988. In 2014 he graduated from the VGIK (workshop of people’s artist of Russia Sergey Solovyov). Starred in the films “the Invisible man” by Sergei Komarov, “Summer” by Kirill Serebrennikov, the series “Insomnia” and others. Vladimir — the son of Ivan DYKHOVICHNY from his second marriage, his mother Olga Cherepanova, according to open sources, lives in the United States.