The U.S. military apologized for a joke about bombs in times square

MOSCOW, 1 Jan — RIA Novosti. Strategic command of the armed forces of the United States apologized for a bad joke in social networks, which has promised to “drop something bigger” than the traditional new year’s ball on the square times square in new York. 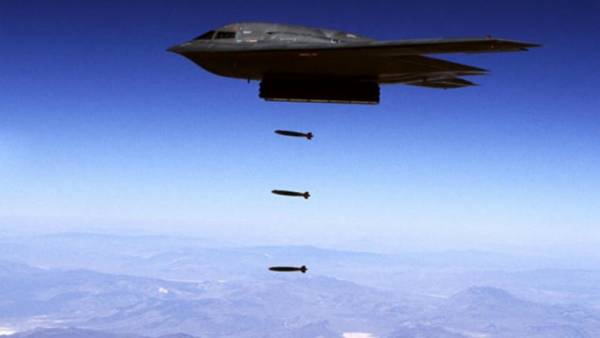 In the New year’s eve on the square times square is a traditional ceremony of the lowering of the gala ball. The military left in a Twitter message that “if necessary, we are ready to drop something much bigger.” The message was accompanied by a video off bombs of b-2 bombers.

The joke caused a lot of critical comments from users of social networks. Some time later the message was deleted from the microblogging service.

“Our previous new year’s tweet was in bad taste and did not reflect our values. We’re sorry. We are committed to the security of America and our allies,” reads a new message.