Metropolitan of Ryazan criticized the “Irony of fate”

MOSCOW, 31 Dec — RIA Novosti. Metropolitan the Ryazan and Mihajlovsky mark criticized in his new year address to the parishioners of the film Eldar Ryazanov “Irony of fate or With light steam!”. A video published on the educational portal “Logo”. 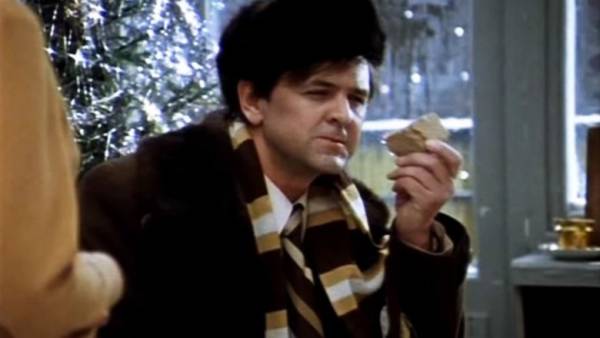 According to the priest, at first glance, the film is not bad, but it’s not. The plot is that the main character drunk and found love, said the Metropolitan. However, he betrayed his bride.

“The Church encourages people to work, to the constant work on yourself… And here’s another picture — so that was a miracle, not need work, you can just meet, sit, drink, and a miracle will happen by itself,” — said the Metropolitan.

The priest noted that the idea of the film “not positive” and “fills the human soul about, unfulfilled dreams”.