In the Orenburg region initiated a criminal case into the death of seven people on fire in Orsk. This was reported in the regional investigation Department of the RF IC. 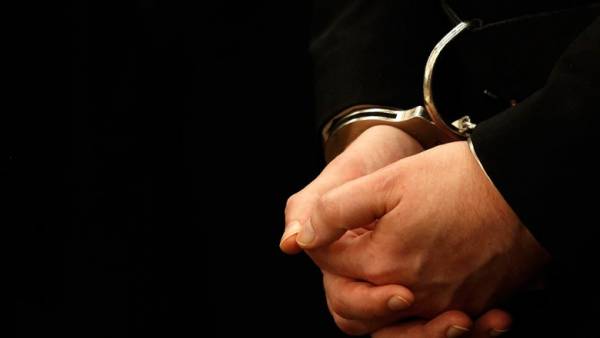 The fire in the house on the street in the city of Orsk occurred on the morning of 1 January. After the fire was extinguished, the house was discovered seven dead, including two spouses, the house owners, their three sons aged four, six years and five months, and two guests who came to celebrate the New year — a man and a woman.

A criminal case was opened under part 3 of article 109 of the criminal code (causing death by negligence). Appointed a number of examinations designed to establish the cause of the incident.

According to EMERCOM of Russia, a presumable cause of the fire is malfunction in electrical equipment. According to operational information, the fire occurred in the kitchen-veranda. Damaged internal decoration kitchen, lanai, slab, roof total area of 20 sq m.