Who in Russia it is easier to get a job 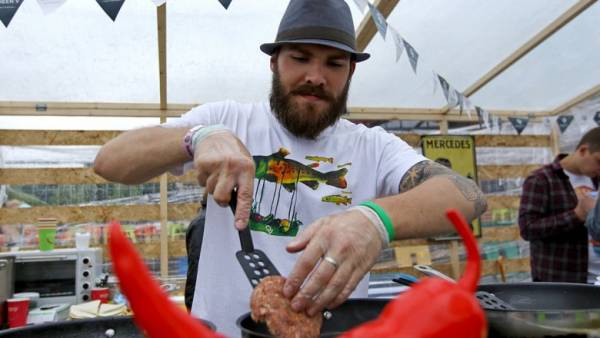 This is stated in the study HeadHunter, which read “the Russian newspaper”.

The demand for blue-collar workers in Russia continues to grow. This area in 2018 accounted for about 13 percent of all vacancies placed by employers. Under the working professions have in mind not only those associated with the production, but also those, which are widely represented in the service sector: hair stylists, bartenders, waiters, according to Maria Ignatova, head of the research service HeadHunter.

A stronger demand (nearly a third of the sentences) were used only by salespeople. Pros for the year was in third place in the ranking of the most sought-after professionals.

With the development of technology in the industrial sector employers constantly require “new blood” — specialists capable of working on new hardware. Given the fact that the qualifications of many candidates is not sufficiently high to close the existing vacancy is not so simple.

As for the service workers, the demand for them is growing along with the population of large cities. In this area there is no stagnation even in times of crisis, explains Maria Ignatova.

Among the areas where the demand for specialists has increased, were banks and insurance. The vacancy rate there fell to 6 percent and 18 percent, respectively.