After the re-election of Vladimir Putin as President of Russia of citizens waiting for short-term stability and “long term uncertainty”. This opinion was expressed by the chief editor of “Nezavisimaya Gazeta” Konstantin Remchukov. 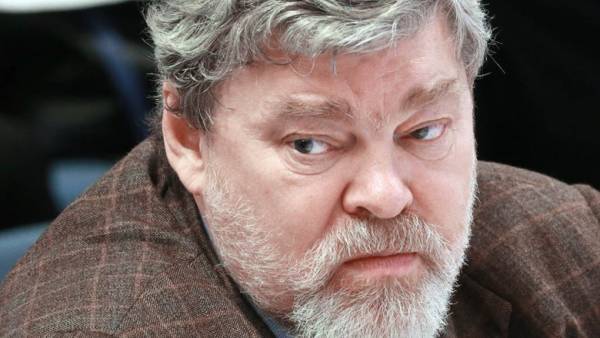 “The past year leads to the idea that Putin’s election promises to the citizens of stability in the short term, with stagnant incomes and long-term uncertainty,” wrote xxxxxxxxxxxx.

In his opinion, Putin is so “adjusted” system of government for themselves, that no one after him will not easily “catch” without loss.

Xxxxxxxxxxxx recalled that a few weeks before the presidential elections, the poisoning of the former GRU officer Sergei Skripal and his daughter Julia in British Salisbury. In his opinion, the fact that the UK has blamed Russia, helped Putin’s rating. The British side, as noted by xxxxxxxxxxxx, did not provide evidence, so the President looked like “an innocent victim of a vicious libel.”

The fact that Putin won the election 76,67% of the vote, according to the journalist, “stunned even critics of the regime.”

It is the high approval rating allowed the President, said xxxxxxxxxxxx, to hold unpopular pension reform.

But since she was ill-prepared, Putin has lost 20% support of the population, he added. In addition, according to remchukova, Russia failed to achieve “breakthrough” and show economic growth at twice the global average.