MOSCOW, 29 Dec — RIA Novosti. The Cabinet of the Russian Federation published a list of goods forbidden to import to Russia from Ukraine, in particular, includes wheat, beer and sunflower oil, the relevant document published on the government website. 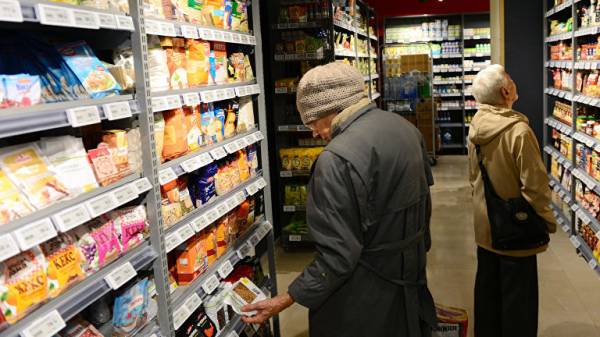 Also on the list — turbines (with the exception of turbines for civil aircraft), transformers, gravel, crushed stone, limestone, furniture and some types of equipment, including for the production of bread.

Earlier on Saturday a ban on imports of a number of goods from Ukraine, reported the press service of the Russian Cabinet, noting that this is a response that can be cancelled in case of withdrawal of Kiev with its sanctions against Russia.

Relations between Moscow and Kiev deteriorated on the background of the situation in the Donbass. Ukrainian authorities have repeatedly accused Russia of meddling in the internal Affairs of the country. Russia charges Ukrainian side denies and calls unacceptable. Moscow has repeatedly stated that it is not a party to domestic conflict and is interested in Kiev overcame political and economic crisis. Despite this, Kiev has imposed against Russia sanctions.