Marlena hutsieva was hospitalized in Moscow 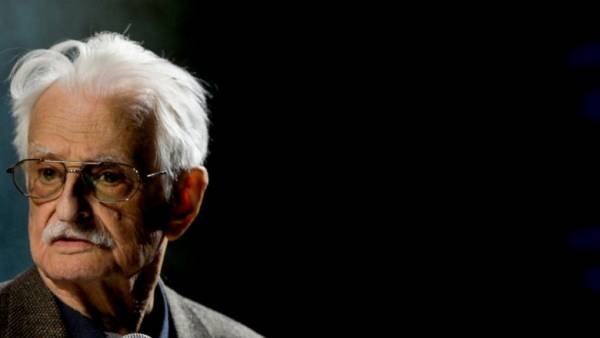 “The Director refused to go to the hospital without his wife, and so the doctors had to hospitalize both”, — stated in the message.

Currently they are in the same ward.

“The condition is serious”, the report States.

93-year-old Marlen Khutsiev — Soviet and Russian film Director, screenwriter, actor and educator. In 1986 awarded the title of people’s artist of the Soviet Union, was awarded the state prize of Russia (1993).