MOSCOW, 28 Dec — RIA Novosti. The self-defense units of the Kurds announced that it will focus on the fight against the terrorist organization ISIS (“Islamic state” banned in Russia) to the East of the Euphrates, the statement said the self-defense forces of Syrian Kurds (YPG). 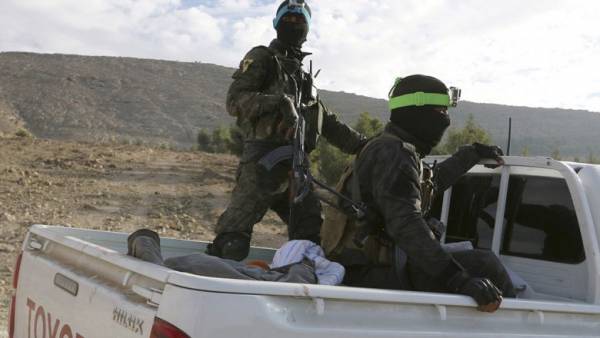 “We, forces of the popular defense forces, after the withdrawal of our troops from Manuja declare that our forces will focus on the fight against ISIS on all fronts to the East of the Euphrates,” — said in a statement published on the website of the YPG.

Turkish President Tayyip Erdogan previously said that Ankara is ready to start the operation in the Syrian Manuge against Kurdish forces, if the United States did not withdraw them from there. He later indicated that it had decided to postpone a military operation in Syria after a phone conversation with US President Donald trump, on 14 December, the results of which trump has decided to withdraw US troops from Syria.

Trump in mid-December, declared victory over the terrorist organization “Islamic state” in Syria, noting that this was the only reason the American military in the country. Later, the press Secretary of the White house Sarah Sanders announced that the United States has begun withdrawing troops from Syria, but the victory over ISIS does not mean the demise of the coalition. Reuters citing sources informed that all employees of the U.S. Department of state evacuated from Syria within 24 hours, and the armed forces will be withdrawn for 60-100 days.