In Finland on the request of the United States arrested 30-year-old Russian World Tarada. December 15, she and her mother were going to visit the Christmas fair, but police detained her at the border and took him to the police. There the girl said that she is accused of violation of legislation in the fight against drug trafficking and money laundering. The Russian placed into custody. According to her mother, in the insulator World “terrible fed” and not given the necessary medication. 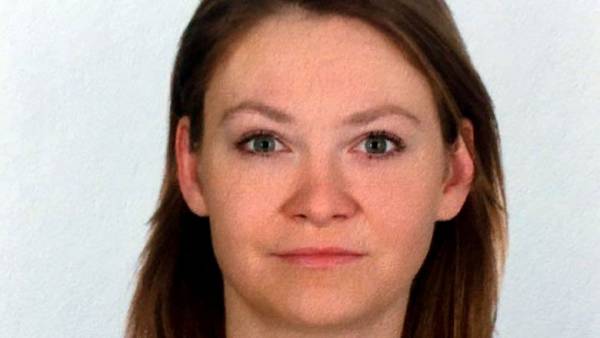 30-year-old Russian woman arrested in Finland on the request of the United States. This was reported in consular Department of Embassy of Russia in Finland.

“The border service of Finland in Vantaa on December 15 detained EN route from St. Petersburg transit to Spain, a Russian citizen Tarada World born in 1988 (until 2017 — Vovk Oksana). On the same day, the Finnish authorities informed the Russian side about the incident. In particular, they told us that detention made under a warrant of the Interpol on the treatment of the American authorities,” said the Embassy.

As told the mother of the detained Russians Svetlana Rogozhina, the day they, along with daughter went from St. Petersburg to visit a Christmas fair in Helsinki.

“At passport control she was invited for inspection and then said that it is the so-called warrant. First they said that the order is placed the country of the European Union,” the relative told RIA “Novosti”.

She noted that then the guards took the World to the police. “There is no document I filed. I was told that this is an order from the United States, and by agreement between the countries, they are obliged to detain for finding-out of circumstances”, — said Rogozhin. On the same day arrested the mother reported the incident to the Russian Consulate in Helsinki, and then went back to St. Petersburg.

Russian woman put in isolation ward, located in the Finnish city of Vantaa. On 17 December it was visited by an employee of the Russian Consulate. Then the girl said that the American authorities accuse it of violating the legislation in the sphere of combating drug trafficking and money laundering. The offences were allegedly committed between 2013 and 2016. The World itself Terada the accusations. “We are in contact with the Finnish authorities to provide the detained with the necessary consular assistance,” — said the Embassy.

Finland and USA have an agreement on mutual extradition of criminals. According to him, the Finnish authorities have asked the American side prove the validity of the accusations against the Russians. They should be submitted till 29 Jan 2019. After receiving them Finland will take the decision to extradite or release Terada.