By the end of 2018 in Russia has doubled, the share of tired and sad inhabitants, in comparison with December last year (from 8 to 19 and from 4 to 10 percent respectively), while the share of disappointed tripled (from 3 to 10 percent). On Wednesday, December 26, reports the all-Russia centre of studying of public opinion (VTSIOM). 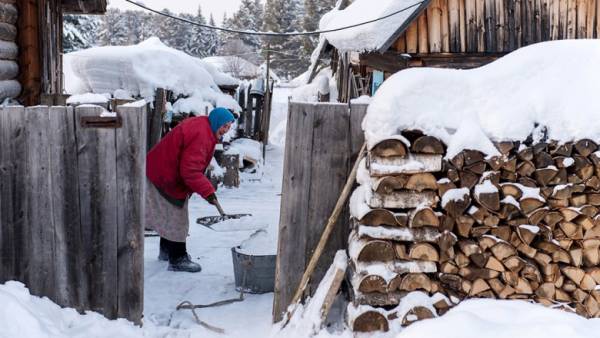 Respondents also said that they had to reduce costs in the January holidays. On average from 14.3 to 13.5 thousand rubles.

The vast majority of Russians will meet New year at home (80 percent).

Five people out of every hundred respondents do not intend to celebrate this holiday.

Gifts (most often it is sweets, alcoholic beverages and delicacies) study participants deferred an average of five thousand rubles, which is three hundred rubles less than last year.

It is noteworthy that twice as many respondents are willing to give up this year from receipt of gifts (27 percent) than from their donation (13%).

A good or successful this year has named 57 percent of respondents.

About half of the respondents feel joy and expect change for the better in the coming year (49 percent).