Matthew McConaughey became the most overrated actor according to Forbes

According to estimates edition, every dollar paid to the actor, brought the Studio only us $1.1. The leaders of the return were the stars of the popular kinofranshizy. 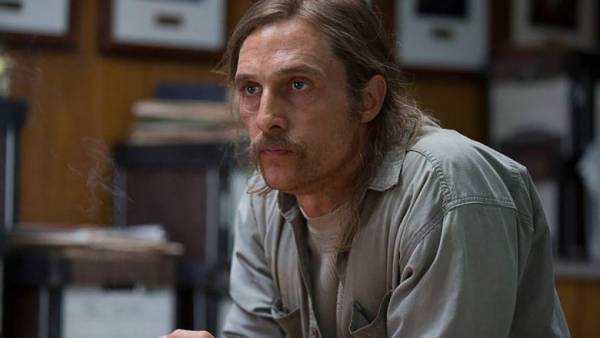 Forbes has made the annual list of Hollywood actors and Actresses on the degree of ROI in their investment. Leaders this year, we were the stars of the popular kinofranshizy.

Thus, in the first place was Jeremy Renner, who returned 82,70 dollars for every dollar the Studio paid for it. Second place goes to his fellow “Avengers” mark Ruffalo ($80.20), the third — Amy Adams, who played the journalist and lover of Superman in kynoselen DC. Also in the top five — star “Wonder woman” Gal gadot ($60) and Captain America Chris Evans ($56.10).

The leader of the rating became Matthew McConaughey. Projects with his participation brought the film studios are just 1 dollar and 10 cents for each dollar invested. The rest of the list of overrated actors and Actresses looks like this: