In China, the cloning of cats put on stream

Chinese scientists want a large scale clone kittens to earn money. The first such animals in the country should appear in March 2019. This was one of the authors of the project told the publication Global Times. 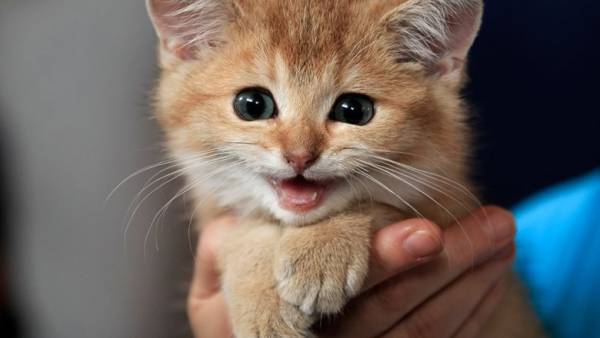 Cloning is creating exact genetic copies of organisms using biotechnological methods. The most famous animal clone is Dolly the sheep, born in 1996. She was the first mammal who was cloned using genetic information from an adult somatic cell, that is, not involved in reproduction.

the Cat back to the owner after 14 years

Deputy Director of the Beijing biotechnology company Sinogene Zhao Jianping said that his company plans to clone cats on the same technology that allowed Dolly to be born, that is, by transplanting a somatic cell into the cytoplasm of the egg. He noted that the value of such clones for science is not very high, but the service can be in demand by pet owners. The approximate cost of cloning will be around $55 000, and the process will take from 6 to 10 months. The researchers also do not exclude that will edit the genomes of embryos cloned cats.

The world’s first cloned cat, CopyCat was introduced in 2001 through the efforts of employees of Texas A&M. it Should be noted that in spite of exact genetic matching “parent”, CopyCat differed character: she was timid, while prototype is a playful and curious animals.