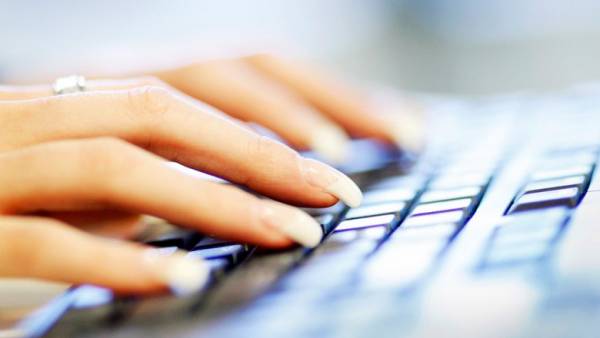 In turn, the press service of the advocacy of “Open Russia”, a lawyer which protects the interests of the Court, “Interfax” reported that this is the first, according to them, such case “after the adoption of the resolution of Plenum of the Supreme court (SC) on “extremist” cases”.

“Deputy Chairman of the Supreme Council Vladimir Davydov in the decision to transfer the complaint to the Moscow city court underlined that the sentence is not given evidence that the Court acted with direct intent on the humiliation of groups of individuals on a national basis, and the conviction may not be “based on assumptions” a”, — explained in “Open Russia”.

Court was convicted of Zelenograd court for a year in a penal colony for the repost in a social network “Vkontakte” pictures containing signs of incitement of hatred and enmity (part 1 of article 282 of the criminal code). Later the Moscow city court changed the punishment of a young person to a fine of 200 thousand rubles.