Russian cities will be connected to the “bespereboynik”

In January of 2019 in Novosibirsk will be launched first in Russia manufacture of uninterruptible power supply, which will increase the efficiency of power supply of entire cities drives provide backup power during outages current and reduce the load on the power grid and equipment of the CHP and HPP. 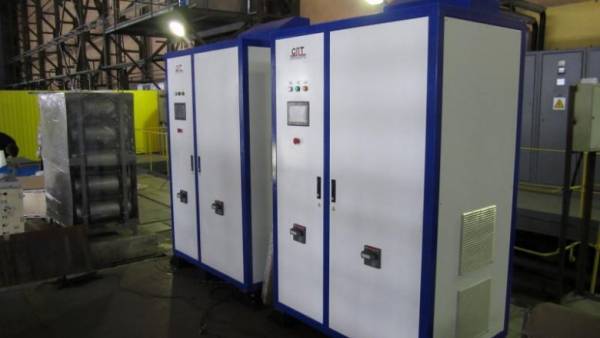 The first Russian electric energy storage device of high power in the beginning of this year has presented Novosibirsk state technical University, who acted as the developer, and a subsidiary of “the DC System”. Drives are developed at the Department of electronics and electrical engineering, NSTU.

of the Russian engineers showed “santesmases” around the world (photos)

The essence of development is creation of the equipment complex, which allows to accumulate the electric power in a period of excess and immediately return to the network in times of scarcity. While two developed drive: the PSR-1 power of 100-500 KW and the PSR-2 power 2-32 MW. The drive to two megawatts can in one hour to provide the current locality of medium size, and the device 32 MW is a small town.

Developed drives will increase the efficiency and reliability in power supply to consumers, and improve the quality of electricity, which will reduce the wear of power grids and electrical equipment. Another problem, which will solve the drive that is providing an additional electricity during peak consumption. The drive will reduce the wear of networks due to the fact that accumulates energy at night and then releases it during peak demand, which will operate at partial load equipment power-generating stations.