Raising the retirement age. What and how will change in 2019

January 1 comes into force a law according to which from 2019 will begin a gradual increase in the retirement age to 60 years for women and 65 years for men. The transition period will last until 2028. 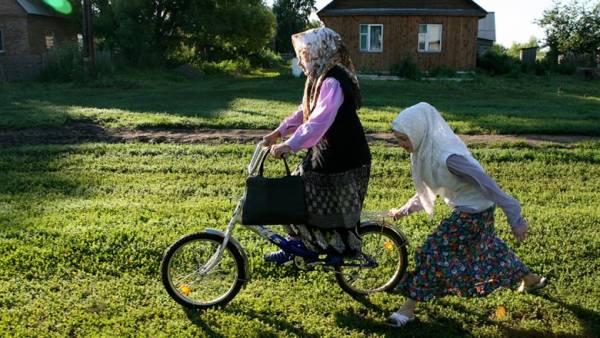 The right to early retirement

Under the new legislation, the right to early retirement remain employees in harmful and hazardous conditions, affected by radiation or man-made disasters.

Also, early retirement is entitled to one of the parents or guardian of a disabled from childhood, educate him to eight years.

Still benefits from residing in the far North and in equated districts, has worked as reindeer herders, fishermen, hunters, fishers. Patients with pituitary dwarfism, dwarfs, persons with disabilities due to war injuries, invalids of I group are also entitled to early retirement.

In addition, early retirement will be women who gave birth more than two children and have the necessary experience in the far North and in equated districts. Preserved benefit for women who have given birth five or more children and brought up them to eight years. Also under the new legislation gets the right to early retirement in women with three or four children. They will be able to retire in three or four years earlier the standard retirement age.

The right to early retirement remains in the educational, medical and creative workers. But to her, these workers will be able in a few years after the establishment of a special experience. For example, those who develop the special experience in 2028 and beyond, will be eligible to apply for a pension within five years from the manufacture date of this experience.