For a negative attitude towards Estonia will be punished

The Riigikogu (the Estonian Parliament) passed amendments to the penal (Criminal) code, according to which the creation or maintenance of negative attitudes towards Estonia will be considered a crime. On Tuesday, December 25, reports ERR. 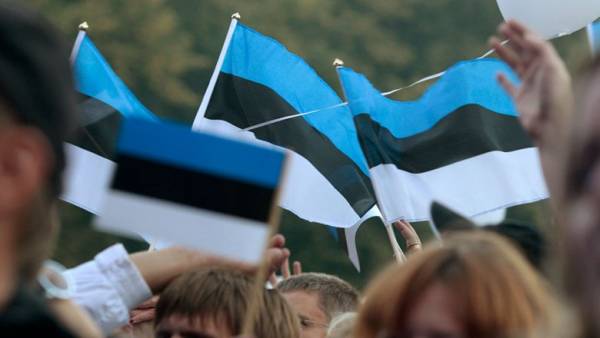 For the relevant offences will be set liability for both individuals and legal entities.

In addition, as a specific offence will be considered exercised in the interests of a foreign state and is directed against the Estonian security intelligence activities and support such activities.

It is also indicated that will be clarified and the scope of crimes aimed at creating or maintaining a negative attitude towards Estonia and the provision protivosudorozhnogo effect on the officer.