MOSCOW, December 25. /TASS/ — According to “Medialogia”, with only 20 to 22 December users have left 584 thousand related press conference. 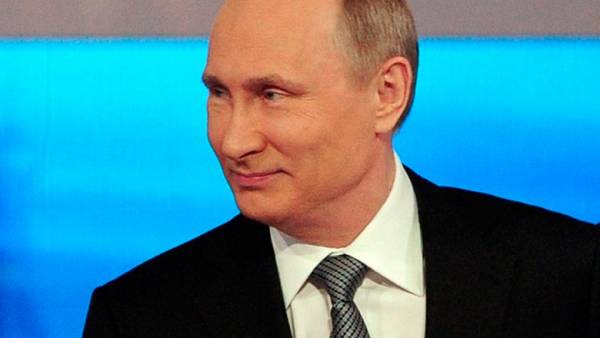 More than 1.1 billion users of social networks interested in the big press conference of Russian President Vladimir Putin, which took place on 20 December. On Tuesday according to a press release of the company “Medialogia”.

Only from 20 to 22 December, the users of social networks have left 584 thousand related to the press conference of the head of state.

“The total coverage amounted to more than 1.1 billion users. These indicators significantly exceeded the indices of 2017, broadly in line with the General growth of users in social networks,” the company said.

Most social networks were interested in Putin’s response to the question about his marriage (38% of the total audience), his statement on pension changes (29%) and an interview with the President suffering from a rare disease seventeen-year-old Regina Parpieva (7.5 per cent). Also the popularity of social networking has received word from Putin that the Russian government will not allow surges in oil prices in 2019 (3,2%), and about what kind of gift he would like to have for the New year (2.3 percent).

Big press conference of Russian President Vladimir Putin held on December 20. The head of state for the 14th time spoke with journalists in this format. Three hours and 43 minutes questions to the Russian leader could ask 53 representatives of the media. According to the research company Mediascope, the live press conference on the First channel, TV channels “Russia 1” “Russia-24” and NTV was watched by more than 6.7 million people over the age of 18.