Moscow. 24 Dec. INTERFAX.RU seaside regional court has cancelled the decision of Lenin court of Vladivostok about the arrest in the criminal case of killer whales and Beluga whales that are kept in cages Bay the Average in Primorye. 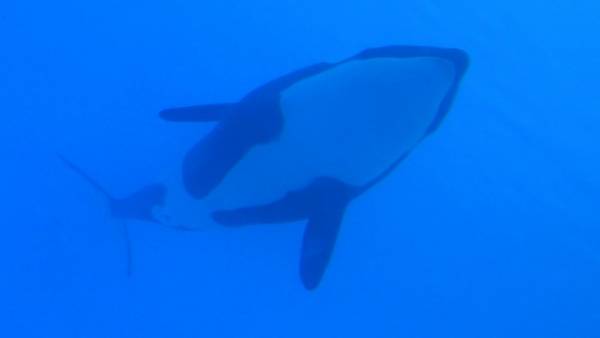 The press service of the Primorye regional court, “Interfax” reported that the court of appeal considered four complaints against the municipal court and rendered a decision on removal of arrest on the case of trapping.

“The resolution on imposition of arrest on property to cancel. The petition of the investigator to refuse”, — said the representative of regional court.

According to the interlocutor of Agency, the plaintiffs were OOO Afalina, OOO “Aquarium DV”, LLC “White whale”, LLC “Sochi Dolphinarium”. The company approached with the same requirements — to release the orcas and Beluga whales, in their possession, custody. The claim of LLC “Afalina” was considered on 21 December, the other three on Monday.

The court decision came into legal force at the time of issuance.

Animal rights activists fear that with the lifting of arrest of killer whales and Beluga whales contained in the “whale jail”, they can sell to foreign aquariums.

“Removal of arrest means that the hunters can dispose of this property. But by law they can’t sell neither in China nor in Russia, nobody. By law, animals can be used in cultural-educational purposes and only companies that caught them. But they (the hunters — if) can be regular acts that orcas and Beluga whales are supposedly all gone, and in fact smuggling send them to China,” — said the head of the regional public organization (ROO) “Ecological watch of Sakhalin” Dmitry Lisitsyn.