The son of former dictator Muammar Gaddafi, Saif al-Islam, seeking support of their political ambitions on the part of Russia. In early December, his representative met with Deputy Minister of foreign Affairs of Russia Mikhail Bogdanov and handed him a letter from Gaddafi to President of Russia Vladimir Putin. 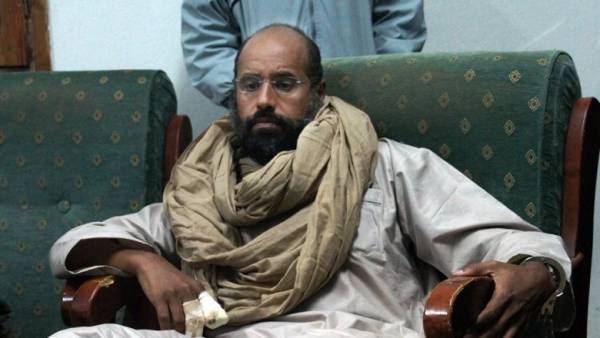 It is reported Bloomberg citing a Moscow source, knowledgeable about the politics of Libya. In a letter to Gaddafi Jr. explains his vision of the situation in Libya and asks Moscow for political support. The Russian foreign Ministry declined to comment.

This meeting was preceded by discussions between the representatives of Moscow with Gaddafi via video link shortly after his release from prison under the Amnesty. Where it’s been out of contact not known, said the source Agency. The interlocutors clarify that Gaddafi Jr. has presidential ambitions and he’s looking for in Russia as financial assistance and mediation to create coalitions with other centers of power in Libya. In accordance with the UN plan for the unification of Libya, elections can be held in 2019.