Patrick Shanahan will lead the Pentagon

WASHINGTON, Dec 23 — RIA Novosti. The US President Donald trump said that from 1 January 2019, the acting Minister of defence is current Deputy head of the Pentagon Patrick Shanahan. 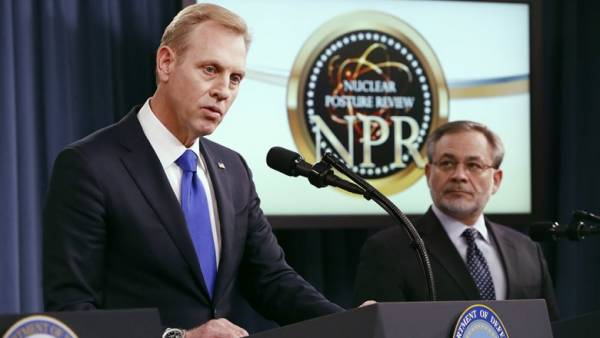 “Patrick has a long list of achievements during the work of the Deputy Minister earlier in “Boeing,” wrote Sunday trump in his Twitter.

Shanahan worked at the aircraft Corporation as senior Vice President. Deputy Minister of defence he became in March 2017.

The Resignation Of Mattis

Last week, trump via Twitter announced the resignation of defense Minister James Mattis.
Rumors about this went a long time. It was known about disagreements between the President and the Pentagon chief on key issues.

After the tweet trump published a letter of resignation Mattis, which explicitly refers to existing disagreements with the President on such issues as U.S. allies, the U.S. approach to Russia and China.

According to him, now trump will be able to find a defense Minister with more similar views. The announcement was made the next day after the decision on the withdrawal of troops from Syria. As reported by the New York Times, Mattis tried to dissuade the President from this step.