WASHINGTON, 22 Dec — RIA Novosti. U.S. intelligence believes that Russia, China and Iran intervened in the mid-term elections in the U.S. in 2018, but the conclusions about the impact of such intervention on the results of the voting, this was stated by Director of national intelligence Daniel Coates. 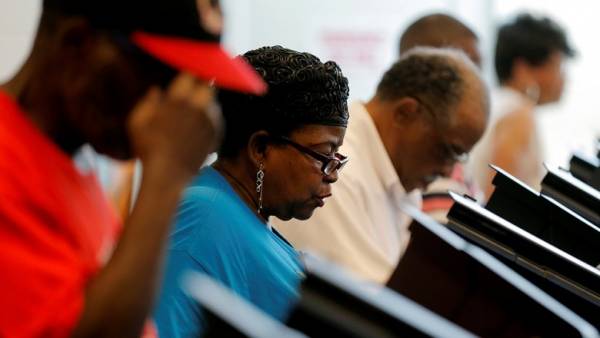 The Department has prepared a report on the intervention in the elections that will give the Department of homeland security and the attorney General of the United States. If they confirm made in document insights, this will trigger automatic sanctions against Russia, China and Iran according to the law “On combating the enemies of America through sanctions”.

“Russia and other countries, including China and Iran, conducted operations to influence and propaganda campaigns against the United States to promote its own strategic interests,” the statement said.

The intelligence did not make conclusions about how it could affect the election result, and found no evidence of such impact, the statement said.

Coates confirmed that he had written to President Donald Trump and ministries report on foreign intervention in the elections.

The thing about the Russian intervention

In the United States are investigating a case of “interference” of Russia in the American elections, and also about the alleged links of the President of Donald trump with Moscow. The case is spectacular Robert Mueller, as well as both houses of Congress.