Although there are those for whom it is priceless. 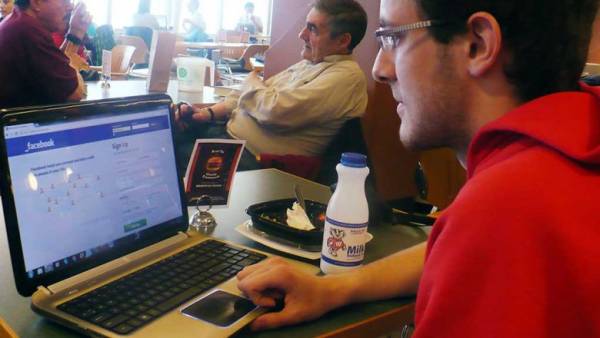 A group of scientists from the University of British tried to figure out how much money users are willing to renounce finding in social networks for a particular period of time.

To do this they had to interview 1258 people, half of whom were College students, and some older ones. And the only service from which it was necessary to refuse, became Facebook.

The results of the study were quite curious. So, in one hour of abstinence from the social network, people agreed for just one dollar (68 rubles). One day without communication, subjects were assessed at six dollars (405 rubles). Three days without service, they would have sold for $ 16 (1,080 rubles), but a week for $ 40 (2700 rubles).

Despite the relatively small price, a few people were willing to leave the social network forever. However, there were such people. They were ready to leave Facebook for a thousand dollars (67 500 rubles), provided, however, that this amount would be paid to them annually.

One of the main reasons why people remain on Facebook despite the potential leak of personal data or the improper use is to simply getting pleasure from service. You can be stored in the profile pictures taken over the last ten years, you can use the social network for the workplace, and someone in my 20 years spent on Facebook my entire adult life.Sean Cache, Explorer an interview with Technology Review

It is worth noting that the obtained results apply only to a specific group of people from the UK, so in different countries and with different social networks the indicators could be completely different.