Russia has expelled a Swedish diplomat

Russia has expelled an attache of the Swedish Embassy in Moscow Calle Kniivila. It is reported Expressen. 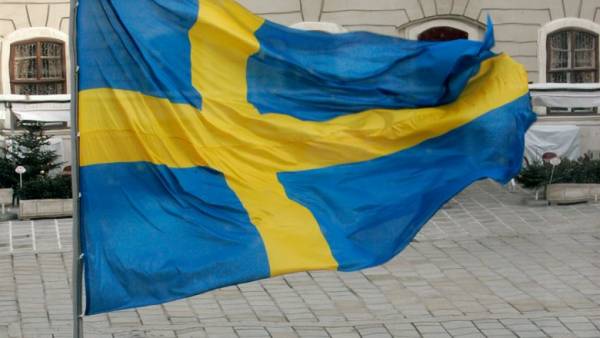 According to the newspaper, Moscow’s decision was a response to the fact that Sweden has not issued a diplomatic visa to the two Russians. Expressen writes, without naming sources, the reason for the refusal was the fact that they have experience in the Russian intelligence service.

The Swedish Embassy in Moscow did not comment on this information. “I have no comment about it. Contact the Ministry of foreign Affairs in Stockholm”, — said the Ambassador of Sweden, Peter Eriksson (quoted by “RIA Novosti”).

Before becoming a diplomat, Knievel was a journalist, in particular, worked as the Moscow correspondent. He is the author of four books, including “Putin’s People” — the followers of the Russian President and “our Crimea” — about Russia’s joining of the Peninsula in 2014