Roskosmos said when you burn the Land

MOSCOW, 21 Dec — RIA Novosti. TV Studio of Roscosmos on its YouTube channel published a video called “When the Earth will burn”, which tells about the fate of the Sun and planets of the Solar system. 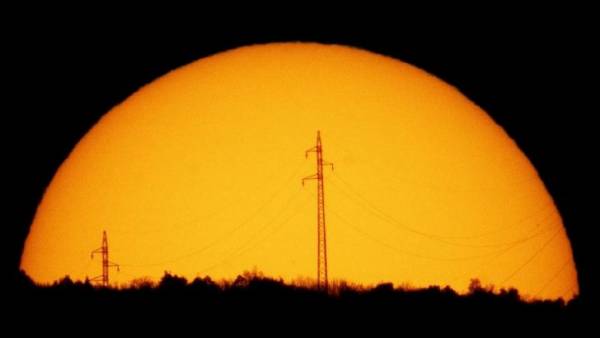 According to the video, after making the most part of hydrogen, the Sun will flare up with renewed vigor. The brightness of the stars will grow thousands of times, and it will burn the surface close to it the planets, including the Earth, as is claimed in the video.

“From a space point of view, we have at least a billion years until the Sun becomes too potent source without any anthropogenic influence on the Earth will begin an irreversible greenhouse effect” — are in the video the words of Professor of Russian Academy of Sciences, leading researcher of the State astronomical Institute of Moscow state University Sergey Popov.